Skip to Main Content
It looks like you're using Internet Explorer 11 or older. This website works best with modern browsers such as the latest versions of Chrome, Firefox, Safari, and Edge. If you continue with this browser, you may see unexpected results.
VIKING PORTAL   |   CLASS SCHEDULE   |   CANVAS LMS 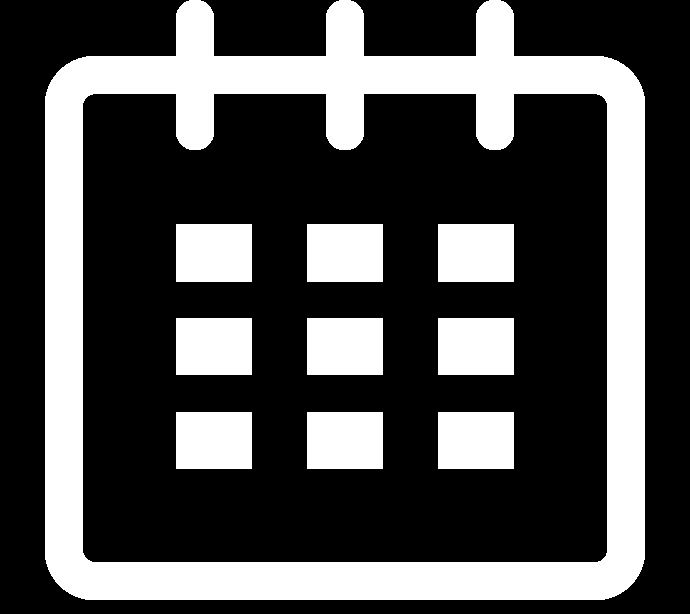 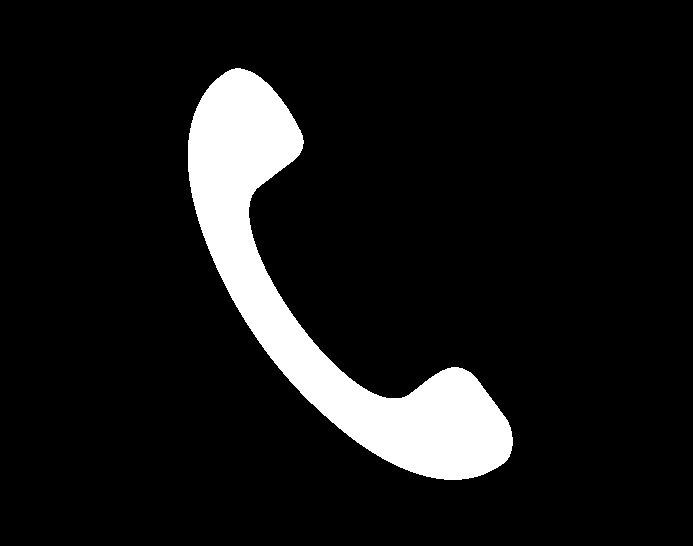 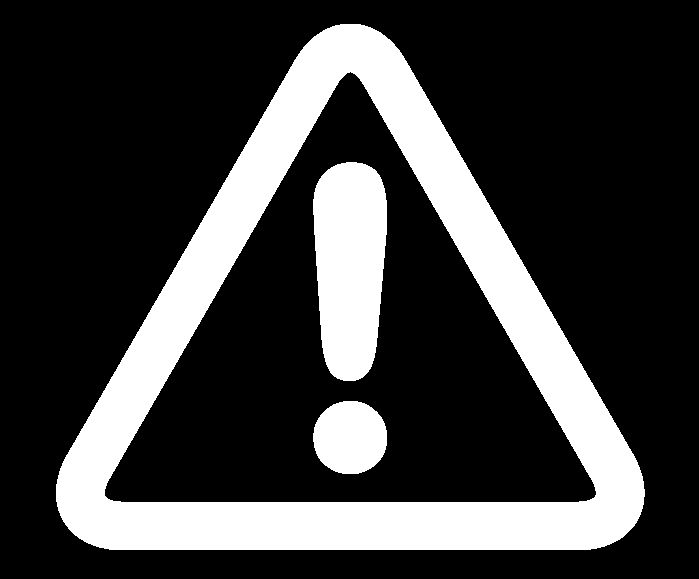 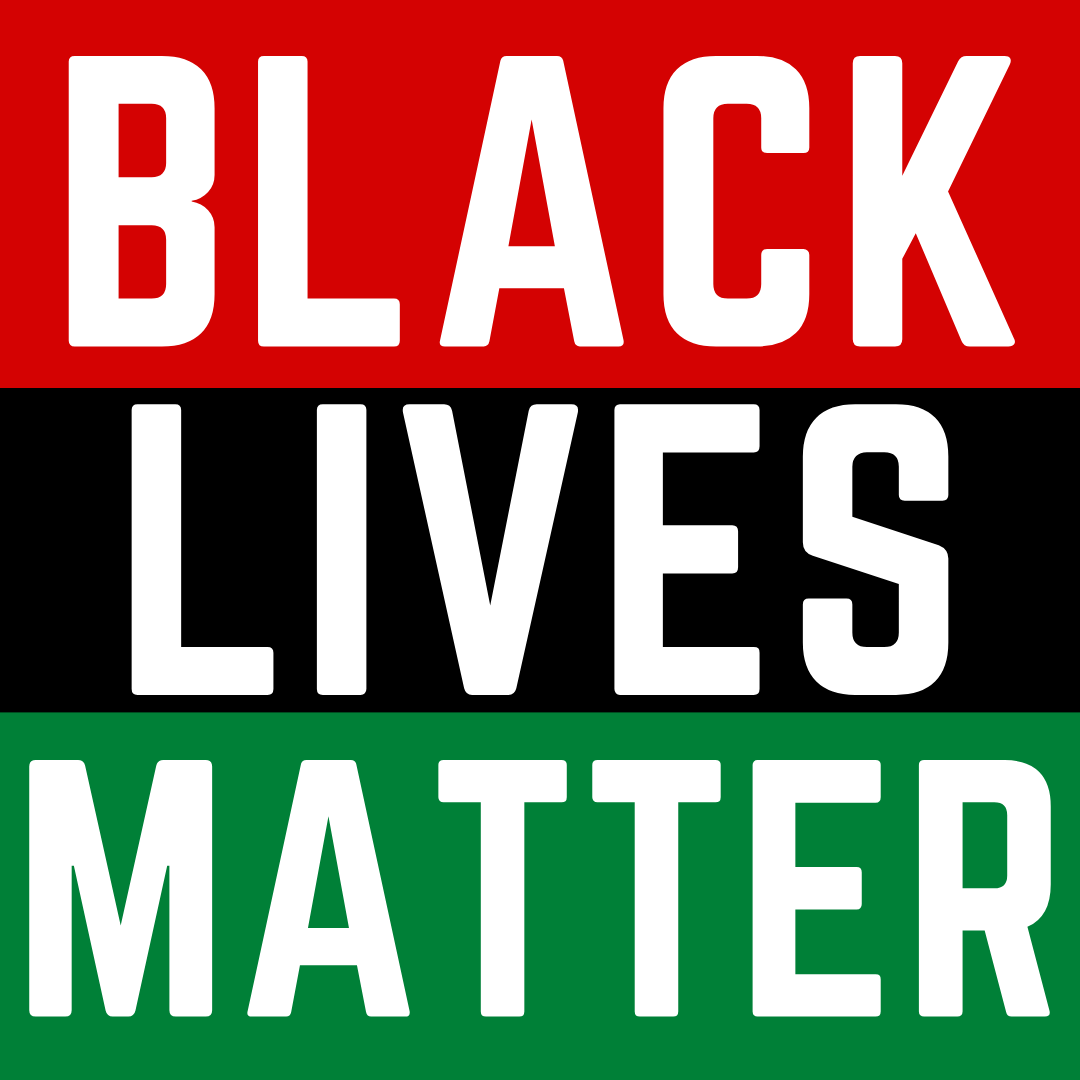 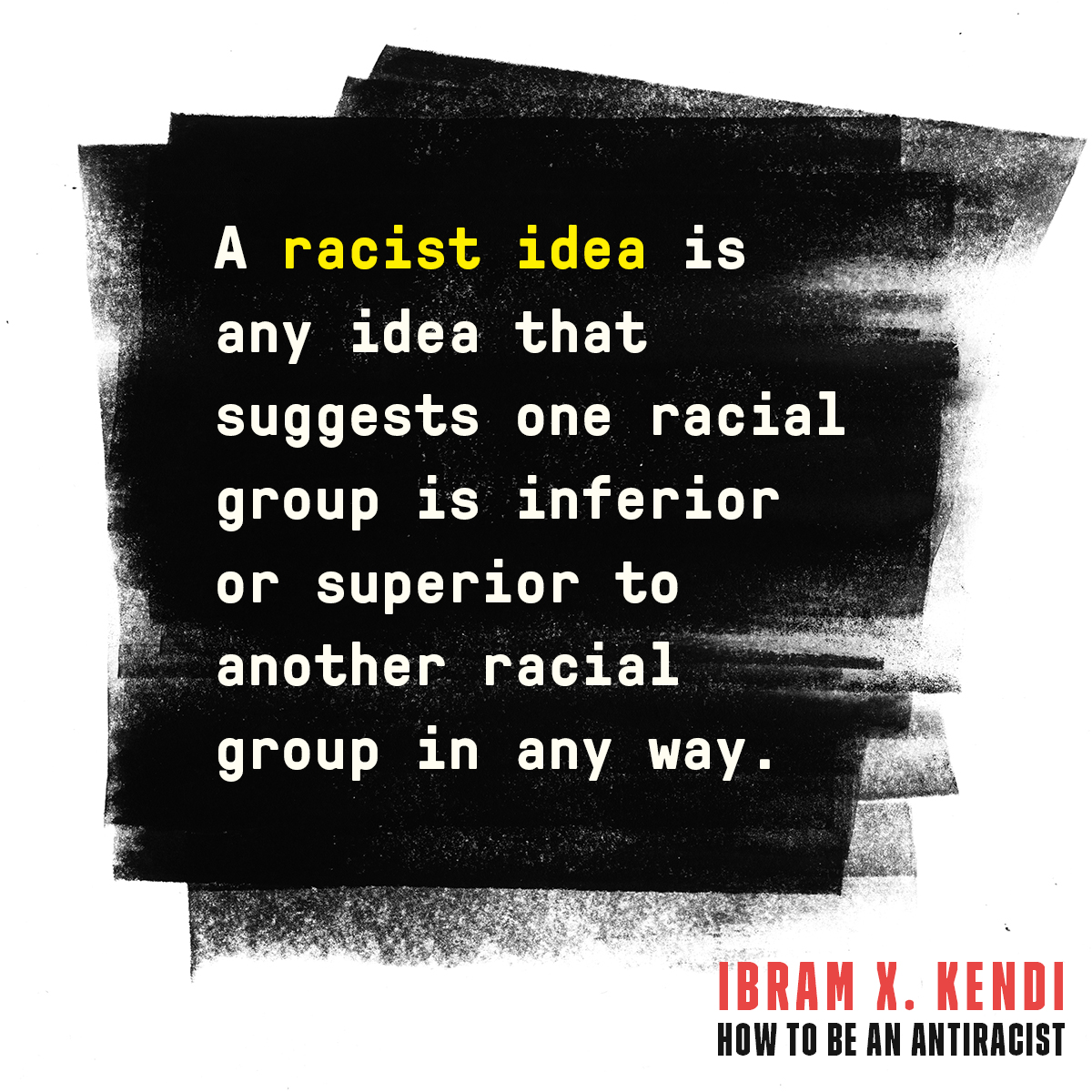 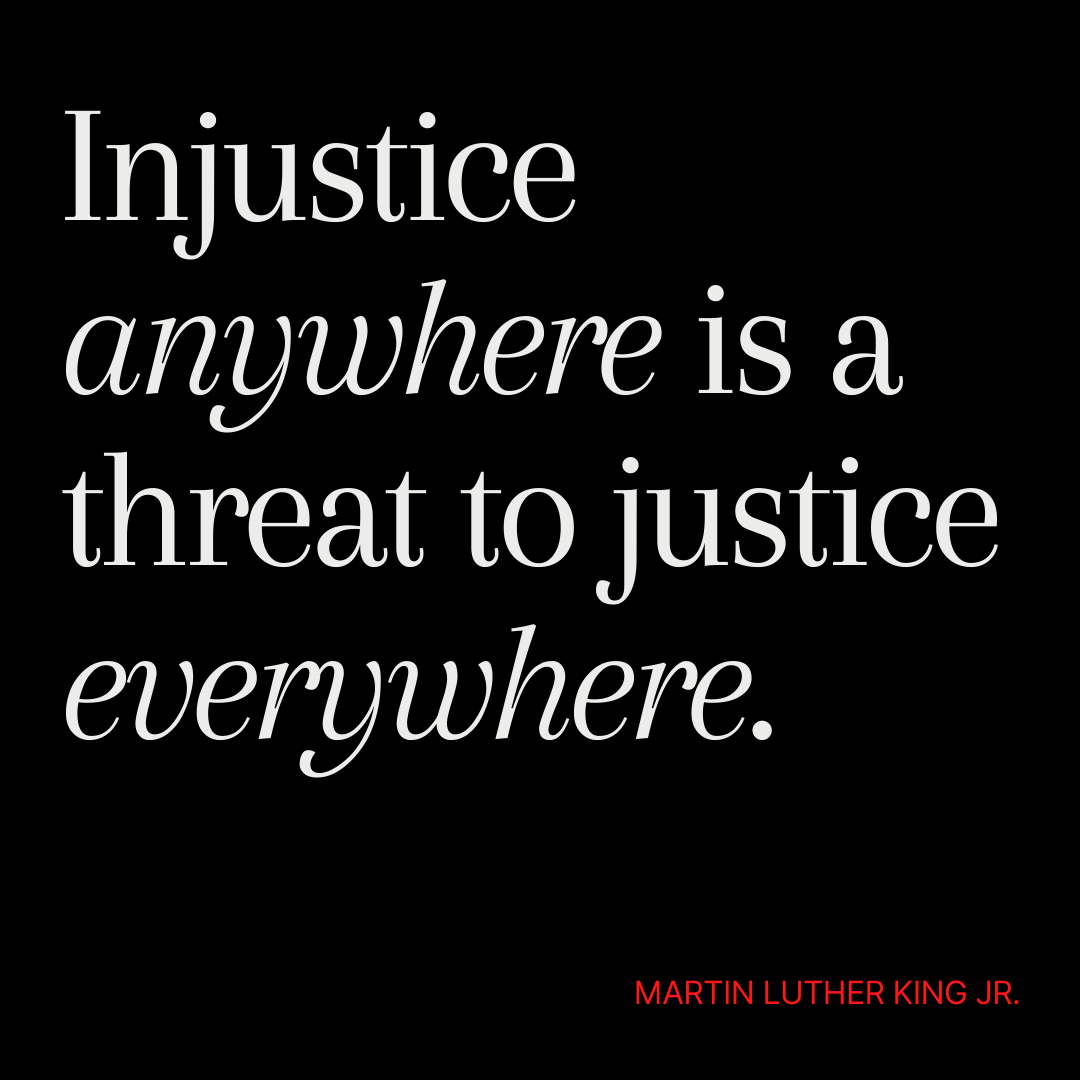 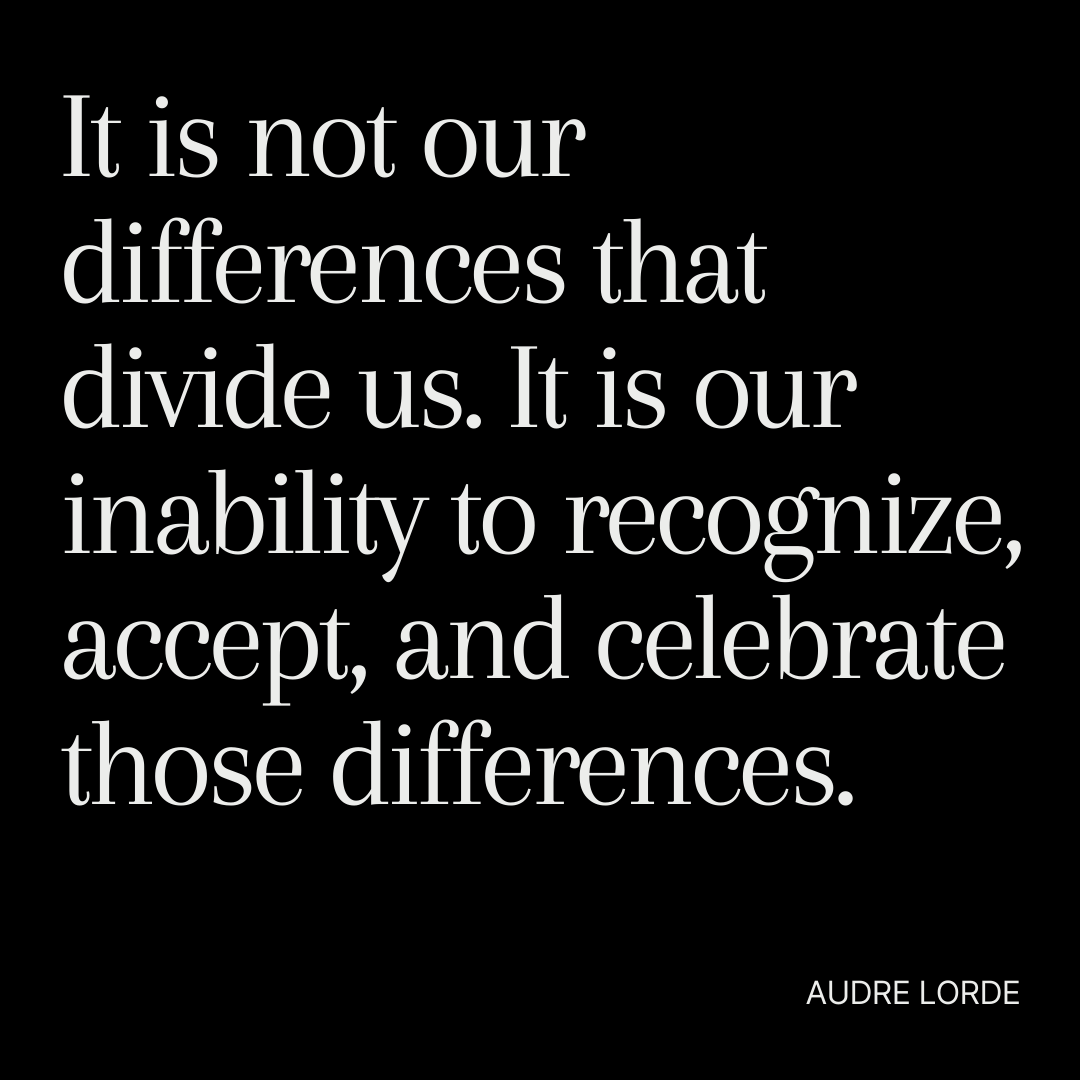 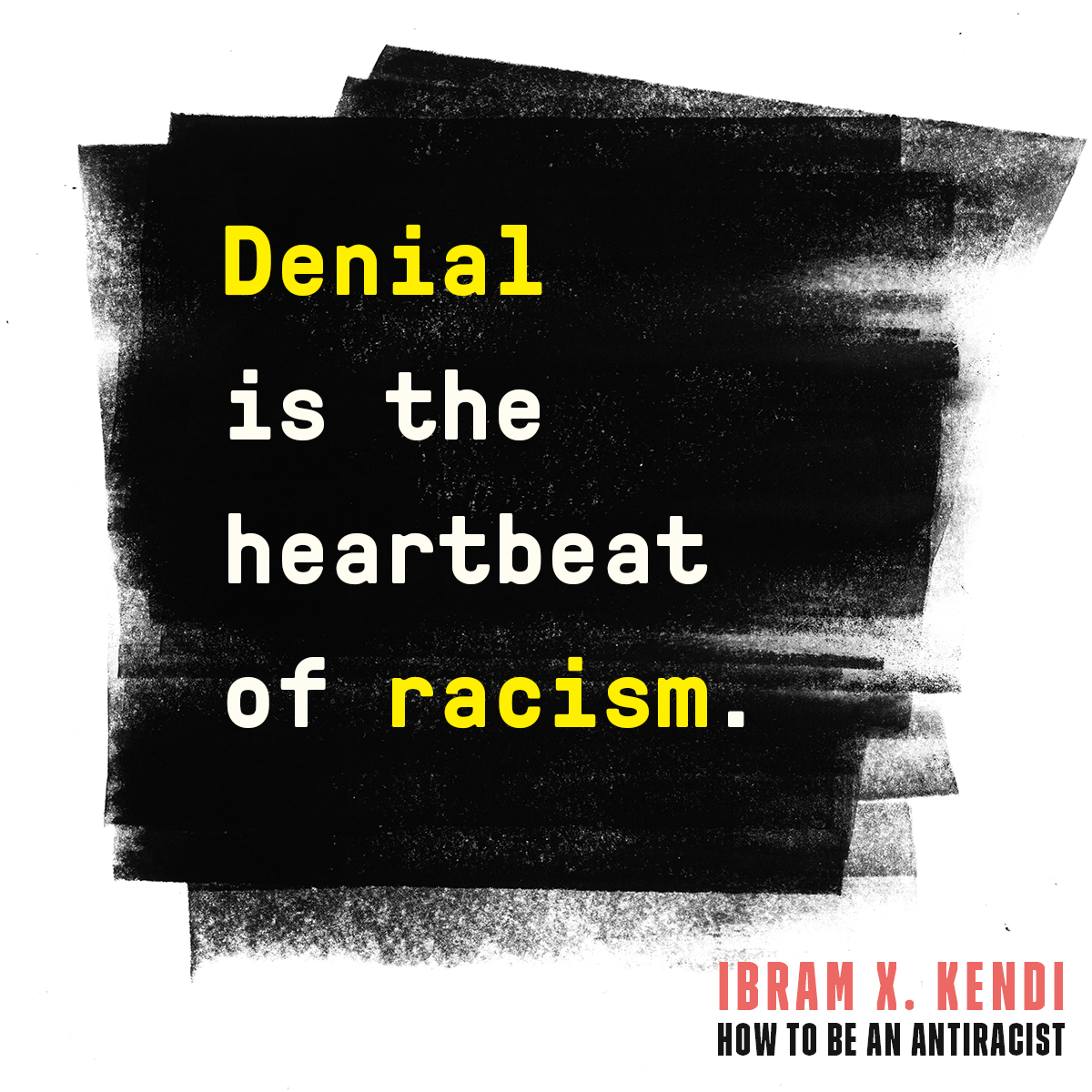 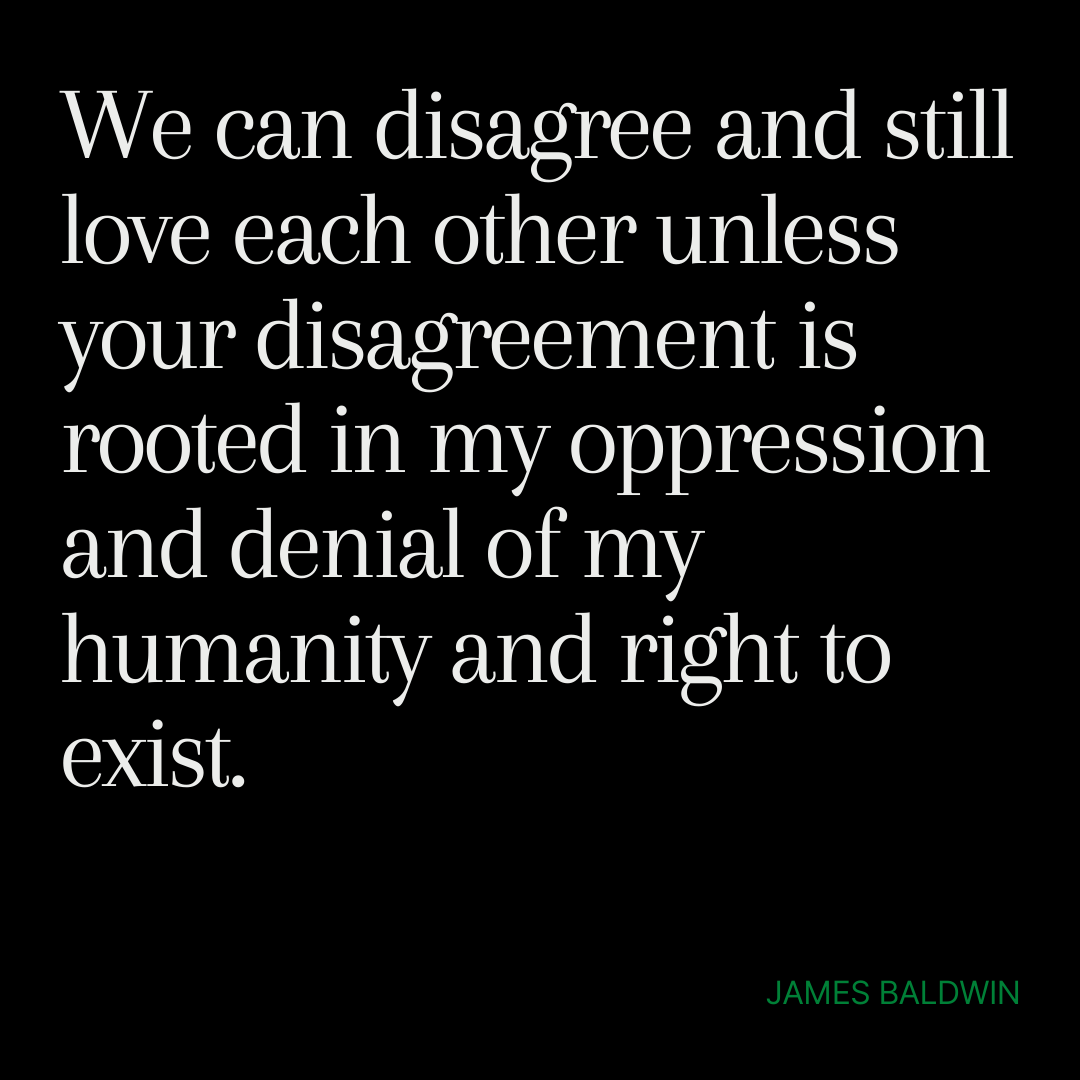 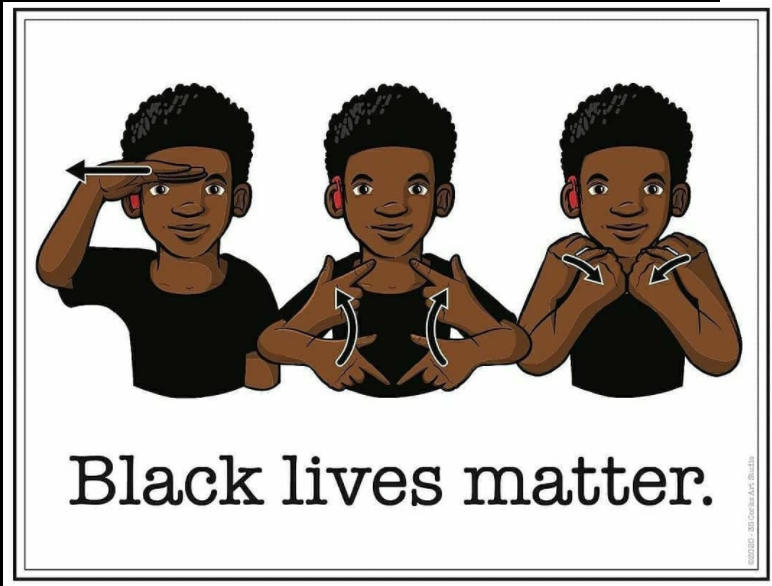 The Black Lives Matter resource guide was designed as a starting point to spark necessary conversation, exploration and dissection of systemic racism, inequity, injustice, oppression, and discrimination. The resource guide is not meant to be comprehensive, rather a dynamic collection of literary material. It includes lists of books, ebooks, article databases, streaming videos and accessible online resources. 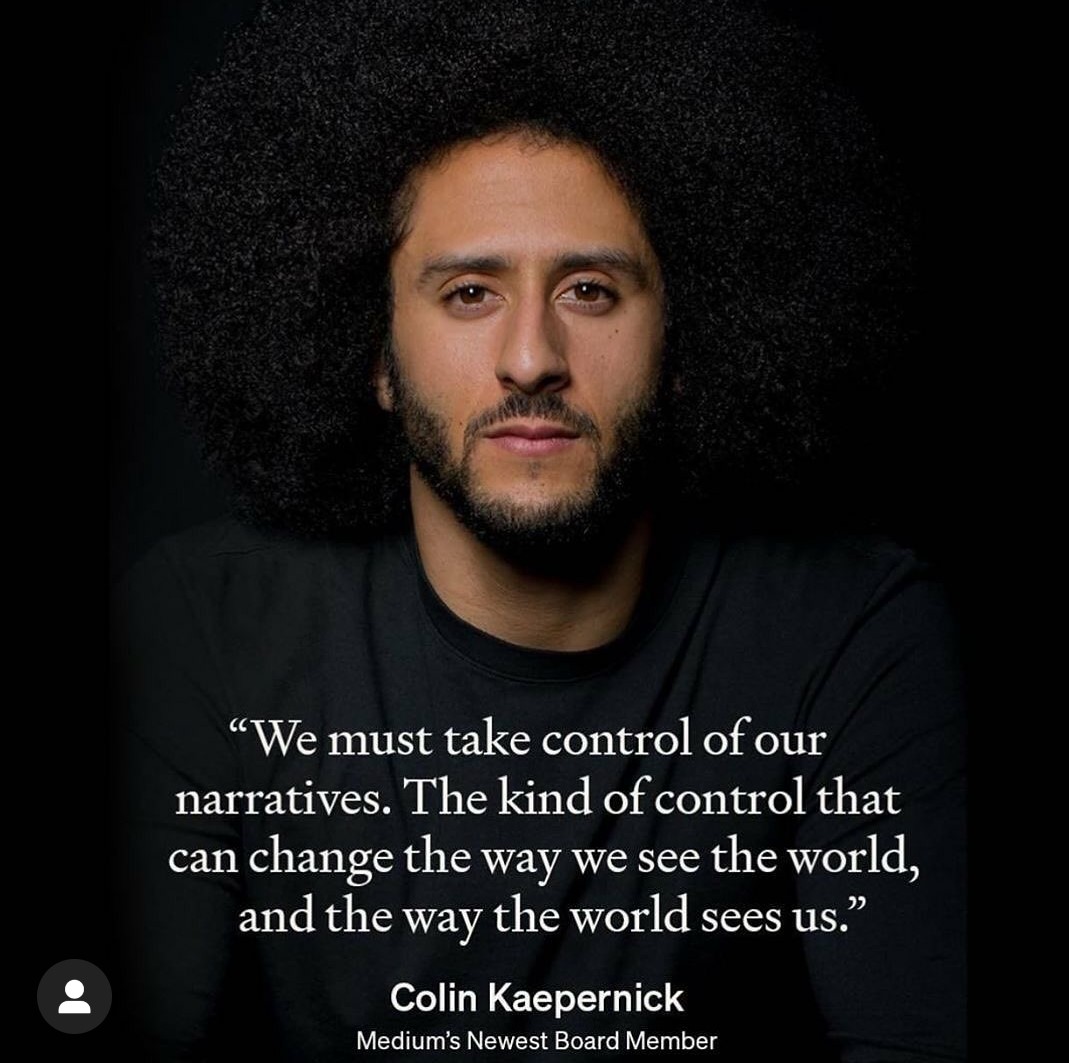 Society would prefer if Black people were seen as anything but equal or human.  The weaponization of skin leading to senseless murders of Black people at the hands of police is not a recent occurrence. However, what is new is that the COVID-19 pandemic forced the nation to slow down, and in that slowing take notice of the treatment of Black people. COVID-19 removed all the distractions and barriers, then forced the nation to pay attention to the continuous systemic unwarranted degradation and the heartless murders of Black people at the hands of those sworn to protect.  Individuals, wrapped in privilege and armed with the knowledge of police brutality against Black people maliciously call 911 to further place targets on Black peoples' lives, all while the nation watched.  This is the harsh reality that Black people have faced for generations. The only difference between then and now is that the treatment and revolutions are televised, livestreamed, and posted on social media. The United States can no longer bury its head in the sand and pretend that there is not a systemic problem. It is time to wake up, stand up, and take action to end police brutality because Black Lives Matter.Once Black people were regarded and considered “property,” we fought for our humanity and we won. Once Black people were isolated, unable to participate freely in society, attend integrated schools, regulated to the back of the bus, and unable to visit libraries , we fought for our access and we won. Once Black people were denied basic human rights and did not have the right to vote, we fought for our rights and we won. The struggle for equal and fair treatment within the United States of America for Black people has never been easy, though we continue to face each challenge.

People must understand that equity, diversity and inclusion are action words. The time has passed to remain silent and complicit as Black people are murdered. I encourage allies to educate themselves, engage in meaningful conversations and take action in dismantling systemic and institutional racism.  Together we can fight for freedom and we can win!